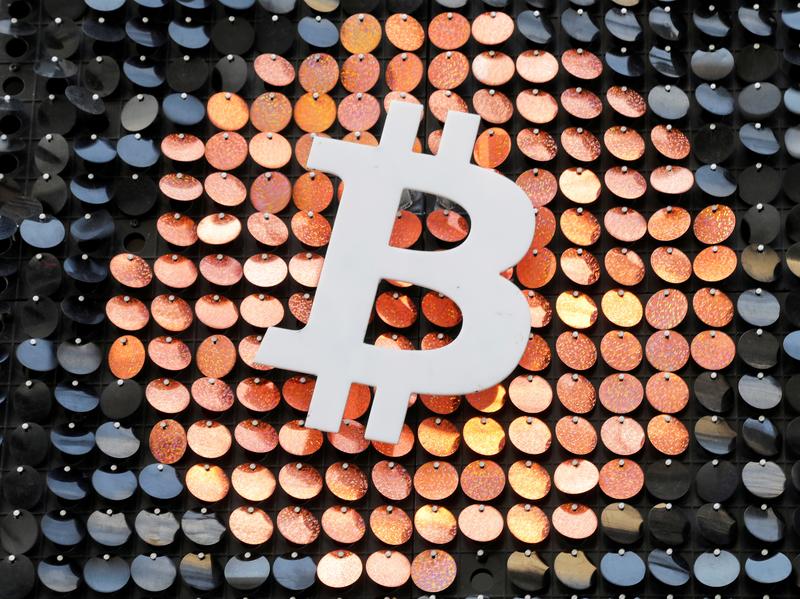 LONDON (Reuters) – Bitcoin hit a record high just shy of $65,000 last month, the latest landmark on its march to wider acceptance. A growing embrace by major companies and financial firms, particularly in the United States, have fuelled its gains.

Here are some of the steps that have pushed the world’s largest cryptocurrency closer to the mainstream this year:

* Auction house Sotheby’s says it would accept bitcoin and second-largest cryptocurrency ethereum as payment for a work by street artist Banksy, a first for a physical art auction.

* PayPal Holdings Inc allows U.S. consumers to use their cryptocurrency holdings to pay at millions of its online merchants globally.

* Bank of NY Mellon Corp announces a new unit aimed at helping clients trade and own cryptocurrencies and other digital assets.

* The S&P Dow Jones Indices launches a series of cryptocurrency indices, tracking bitcoin and other major tokens, with plans to add other coins later this year.

* U.S. digital wealth manager Wealthfront says it will start allowing clients to invest in cryptocurrencies later this year, a shift for the California startup whose investment strategy has traditionally been more conservative.

* UK-based hedge fund Brevan Howard sets up a new fund to invest in digital assets, focusing on a long-only range of digital assets including bitcoin, according to a personal familiar with the matter.

* U.S. cryptocurrency exchange Coinbase Global Inc COIN.O was valued at $86 billion at the end of its Nasdaq debut, the biggest listing yet by a crypto company.

* Goldman Sachs Group Inc reopens its crypto trading desk and says it will offer investments in bitcoin and other digital assets to its wealth management clients from the second quarter.

* Carmaker Tesla Inc announces it bought $1.5 billion in bitcoin and says it will soon accept the cryptocurrency as payment for its vehicles.