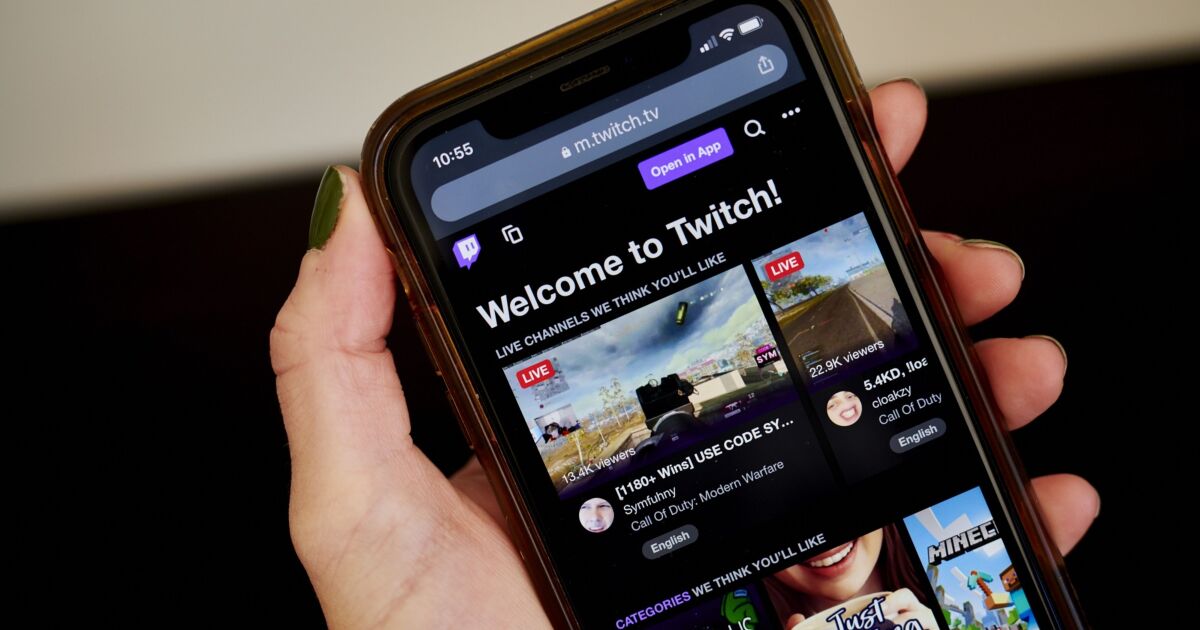 In mid-2018, the founders of Bottlepay, a fledgling fintech based in Newcastle, came up with the idea of enabling people to make payments through social media during a brainstorming session.

“We thought, ‘Right, let’s put instant payments into social media,’ and we googled it and there was nothing out there,” Bottlepay founder Pete Cheyne recalled. “We were sort of astounded, and it became this ongoing research and development project for us.”

Things changed in early 2019 when Cheyne and colleagues discovered the Lightning Network, a so-called ‘layer 2’ payment protocol that sits on top of blockchain-based cryptocurrencies such as Bitcoin or Litecoin, making it possible to send instant transactions with minimal fees.

In April 2019, Bottlepay entered the first-ever Lightning hackathon, presenting a proof of concept for an app which enabled consumers to pay via various social media platforms in cryptocurrency. “We basically did 48 hours fuelled on caffeine, no sleep, and entered this competition, which we won,” said Cheyne. “And that gave us the seal of approval that there was something there, so we spent the next 14 months making this new payment rail, which can basically hook into any system that exposes an API, as a lot of the public social networks all have APIs. So we can really easily add an economic layer into their product.”

Earlier this year, Bottlepay released its app to the public for the first time, enabling U.K. users to send payments in Bitcoin to another user on Twitter. This month it launched in Europe, and the team now has plans to roll it out in the U.S. and Asia, as well as to extend the service to Reddit, Twitch, Mastodon, Telegram, Discord, and other social platforms.

Cheyne admits the timing of the rollout has been perfect. 2021 has served as boom time for the cryptocurrency industry, with digital assets such as Ethereum and Dogecoin hitting record highs. Some industry experts predict that social media could help accelerate the development of cryptocurrencies as a mainstream method of payment.

Over the past couple of years, Tel Aviv fintech PayKey has developed social media payments for banks such as First Direct, which allow the bank’s customers to select an icon during an in-app conversation, and make a payment.

Sheila Kagan, CEO of PayKey, predicts that such forms of payment are going to become increasingly common, particularly with younger generations, as the world transitions to embedded finance.

“We spend over 50% of our time on mobile in social and messaging apps which is where we make most of our financial decisions today,” said Kagan. “A recent study by YPulse found that 58% of Gen Z and millennials are interested in purchasing items directly from social media feeds like Instagram, Facebook, Pinterest, and others. Services like WhatsApp Pay, which launched in India and Brazil in recent months, are set to capitalize on this trend.”

Today, social media payment apps are establishing a niche as a way of enabling digital content creators, such as Twitch or YouTube streamers, to monetize their services. A number of streamers already accept payments in a variety of cryptocurrencies, and Cheyne expects this community to drive crypto adoption as a means of making micropayments on various social platforms.

“People who are generating content, they’re already very well versed in working with different methods of remuneration and getting payment, they tend to be very creative, and very willing to adopt new technologies,” he said. “So that’s quite a natural cohort for us.”

While it may take a little longer for the banking industry to integrate cryptocurrencies within their social media payments offerings, Kagan predicts this will happen as various financial institutions, particularly in Asia, begin to adopt blockchain based platforms within social media environments.

“I expect certain players, specifically in Southeast Asia, to lead this trend based on their level of API openness and technology adoption,” she said. “Since we are working with highly regulated banks, the pace at which new technologies are adopted is naturally slower in order to protect consumers as mandated by governments, but once banks join the crypto movement they will certainly use embedded banking solutions to facilitate crypto-based payments within social media and messaging environments. Cryptocurrencies are definitely here to stay, and I believe we will be seeing them used in more ways to pay and transact via social and through other channels.”

From the Senate’s infrastructure bill…