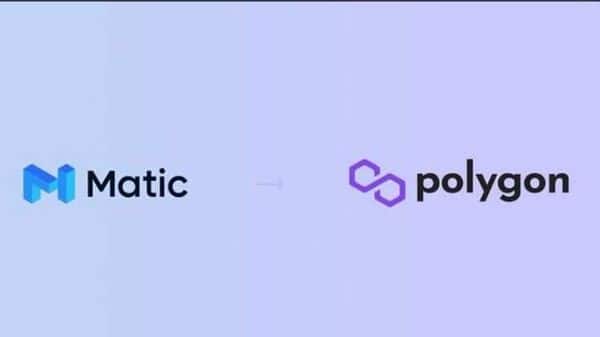 Polygon said that it has now become a part of Mark Cuban’s company portfolio. Cuban, whose net worth is around $4.4 billion (as per Forbes) and has investments in over 100 companies, is one of the prominent backers of cryptocurrencies, especially ether and dogecoin.

“We have spoken to many investors, but the discussion with Mark Cuban was truly mind-blowing. It was so spectacular to know that the nuances of the industry, the tech and adoption we had figured out after months of grind, he was already thinking about those and had those questions in mind,” Nailwal said without divulging the terms of the deal.

Polygon is the first well-structured, easy-to-use platform for ethereum scaling and infrastructure development. The company aims to improve the usability and convenience of the current decentralized ecosystem.

Ethereum, which is the base layer that Polygon uses, has come under criticism for having a high fee structure for enabling transactions. Layer 2 scaling projects such as Polygon help decentralized finance (DeFi) protocols bypass ethereum’s high transaction costs, which can open up the platform to more users.

Polygon aims to solve pain points associated with blockchains such as high gas fees and slow speeds, without sacrificing on security.

Meanwhile, Cuban is expected to help Polygon grow. According to reports, the owner of the National Basketball Association’s (NBA) Dallas Mavericks is integrating Polygon with Lazy.com, which allows people to easily display non-fungible tokens (NFTs).

In recent times the demand for layer 2 scaling solution is attracting capital inflows, which is, in turn, has been fueling rise in Matic tokens, which is the native cryptocurrency of Polygon.

Made-in-India crypto token Matic has surged more than 8,000% over the past year, while it also remained largely unaffected by the recent crash in the crypto market.

Matic has jumped over 90% over the last 14-day period, while bitcoin and ether are down around 30% and 35%, respectively, for the same period. With a market capitalization of nearly $11 billion, Matic is among the top 15 cryptocurrencies in the world.