Review: Reining in the crypto-fanatics – Reuters

Review: Reining in the crypto-fanatics – Reuters 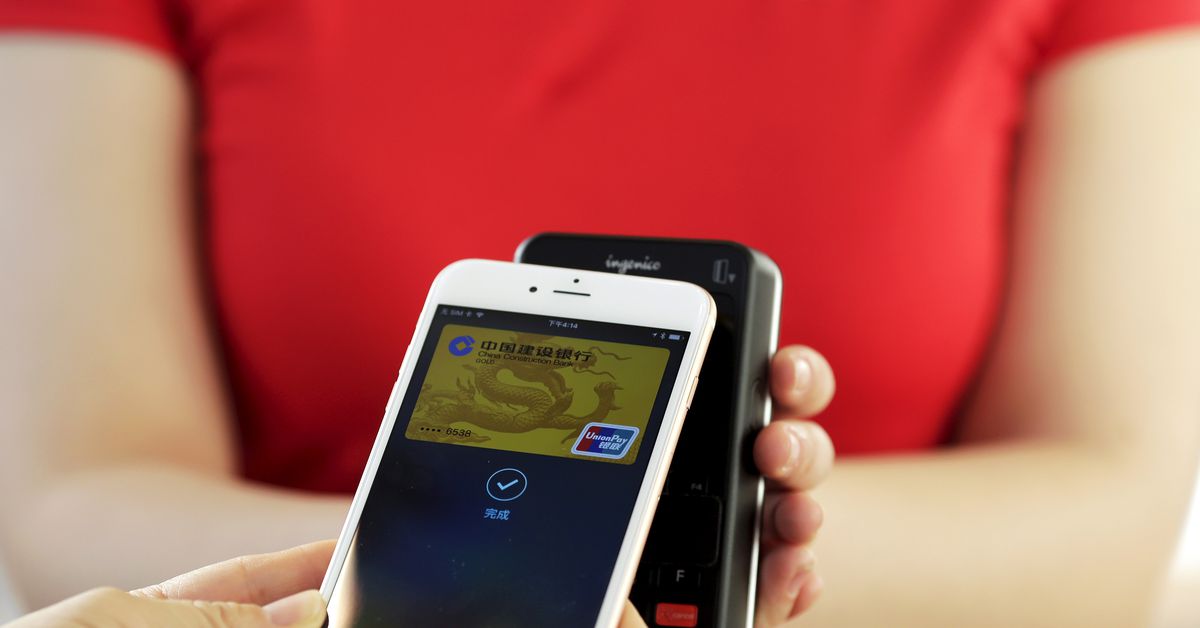 Employees use an iPhone to demonstrate the Apple Pay service at a store in Beijing, China, February 17, 2016. REUTERS/Damir Sagolj

LONDON, June 25 (Reuters Breakingviews) – “If I try to articulate every little detail,” Jeff Koons once commented, “it would be like missing the forest for the trees.” The American sculptor’s words come to mind while reading “The Pay Off: How Changing the Way We Pay Changes Everything”. It’s an otherwise rattling ride through the world of payments, an industry about which the authors say: “No part of the world of money is more critical to our everyday lives.”

Gottfried Liebbrandt and Natasha de Terán have a point. They cast readers’ minds back to early 2020, when pandemic-fuelled panic buying emptied supermarket shelves across the world. Imagine that instead of running short of toilet paper and canned food, the mechanisms we use to buy those items had failed: card machines were offline, cashpoints unable to dispense money, and supermarkets powerless to pay their suppliers. How long would society last before it descended into anarchy?

The authors’ passion for the often-unseen mechanics of payments shines through every page. Leibbrandt, who ran worldwide interbank messaging service Swift between 2012 and 2019, and de Terán, formerly a financial journalist and Swift’s ex-head of corporate affairs, share anecdotes, straightforward explanations and illustrations to liven up sections on financial regulation and spell out concepts like interchange fees. They even make a commendable attempt at explaining the blockchain.

But there’s a downside to the discourse. In their desire to cover all sides of every issue – Leibbrandt describes himself as a “self-confessed payments nerd” – it can be difficult to tell what the authors really think. Often their awe at the magnificence of the world’s payment infrastructure, and an awareness of the fundamental importance of keeping it up and running, obscures the question of what the future of payments should look like.

For example, in discussing whether the rise of financial innovations like China’s Alipay could compromise national authorities’ ability to regulate and monitor payments, the authors ponder whether it really matters who owns the infrastructure. “Beyond our regulators’ employment prospects… perhaps not,” they answer. Similarly, European lawmakers have long sought to keep down the cost of payments, benefitting consumers but potentially stifling the development of homegrown champions. (Exceptions include Adyen (ADYEN.AS) and Klarna.) Is that a good long-term strategy? The authors don’t say.

Where a view can be inferred, “The Pay Off” tends to lean conservative. The authors draw attention to the problems of the increasing digitalisation of money: the way spending $1 on a credit card feels psychologically like spending 50 cents in cash and the dangers posed by power cuts and software failures. Physical cash, at the very least, holds its nominal value. Fully digital money could in theory carry a negative interest rate.

One exception is Libra, the Facebook-led (FB.O) attempt to create a cross-border digital currency which has since been renamed Diem. Leibbrandt and de Terán are dismissive of the social network’s “upstanding fellows” and “compassionate comrades” and their plans to dominate the world of payments. But while a global currency overseen by a tech company may be objectionable, bank-backed cryptocurrencies also have issues. JPMorgan’s (JPM.N) JPM Coin is backed by the $460 billion lender, and clients can use it to settle debts among themselves without involving the bank. That sounds neat, but what happens when less creditworthy lenders issue their own coins? The differing market values of such tokens would echo the chaotic free banking era of the 19th century United States when consumers had to juggle private bank notes of fluctuating worth.

Leibbrandt and de Terán are not giving up on banks any time soon. For one, consumers have faith in them: a June report from the Bank for International Settlements stated that Americans trust traditional financial institutions to safeguard their data the most, with big tech companies coming in last. Enthusiasts for payment reform imagine a future where private companies process payments while central banks handle deposit-taking by launching their own digital currencies. But this would upend commercial banks’ ability to finance lending by gathering deposits.

Perhaps, in their caution, the authors are merely resigned to reality. Few predicted many of the most explosive recent innovations in payments, from Kenya’s mobile money system M-Pesa to Chinese consumers’ embrace of Alipay and Tenpay. Jack Dorsey’s Square (SQ.N), founded in 2009, is now worth almost as much as Citigroup (C.N), which has been around for two centuries. Faced with the futility of prescribing any single best practice, Leibbrandt and de Terán seem content for payments to develop in the same way as credit cards: in a constantly evolving battle between incumbent banks, innovators, and fraudsters.

– “The Pay Off: How Changing the Way We Pay Changes Everything” by Gottfried Leibbrandt and Natasha de Terán will be published by Elliott & Thompson on July 1.

Reuters Breakingviews is the world’s leading source of agenda-setting financial insight. As the Reuters brand for financial commentary, we dissect the big business and economic stories as they break around the world every day. A global team of about 30 correspondents in New York, London, Hong Kong and other major cities provides expert analysis in real time.