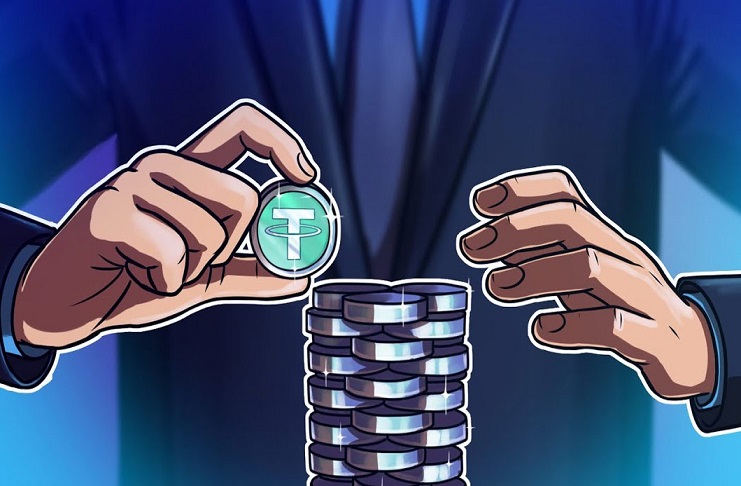 In an interview with Bloomberg, Tether co-founder William Quigley believes that NFT and Metaverse collaboration can generate annual revenue of $10 trillion.

He said he is currently focusing his attention on the possibility of rolling out the non-fungible token blockchain technology on the market.

“From a consumer-product standpoint, what’s interesting to me is not one NFT selling for $1 million, but a million NFTs being sold at $1 each. A brand-new business for digital collectibles. That seems to me to have longer legs and overall a bigger market,” Quigley said.

Aside from co-founding Tether, Quigley has also ventured into NFTs through Worldwide Asset eXchange (WAX), a proof-of-stake blockchain specializing in non-fungible tokens.

Quigley believes that his $10 trillion predictions aren’t totally impossible, or even crazy, as NFTs demand keeps on rising, and its applications are almost endless. He said that even with NFTs’ rapidly growing market today, this size would be nothing as to what it will eventually become in the future.

The Tether co-founder also said that the revenue model of video gaming today is based on virtual items, which generates yearly sales of $175 billion. Quigley said that NFTs, through Metaverse, could become even bigger because it wouldn’t just be limited to games but encompass various industries and applications.

He added that Metaverse, augmented reality, and the Internet of Things would be so huge it would catapult NFTs into unimaginable heights.

Social media giant Facebook is currently building a native Metaverse integrated with its other products, where co-workers who live in different time zones could use virtual reality to attend meetings. In fact, they can even collaborate on a virtual city.

Apple, for its part, has already expressed its interest in augmented reality. Chief Executive Officer Tim Cook said that AR could be the biggest thing for Apple since the iPhone.

The market for non-fungible tokens…